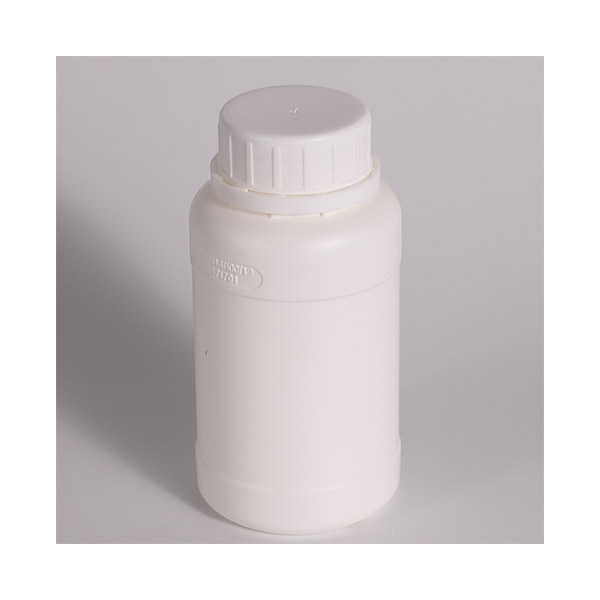 Use of Acetyl chloride :

1. Used in organic synthesis, dye and pharmaceutical industries
2. As an analytical reagent, it is also used in the preparation of acetyl derivatives and dyes
3. It is an acetylating agent, used as a raw material for pesticides and pharmaceuticals, or as an intermediate in the manufacture of water treatment agent ethyl diphosphate
4. It is a raw material for pesticide and medicine, an intermediate for the manufacture of water treatment agent ethyl diphosphate, and also used in the manufacture of new electroplating complexing agents.Acetyl chloride is an important acetylating reagent, acylation ability is stronger than acetic anhydride, widely used in organic synthesis, dye.It is also a catalyst for chlorination of carboxylic acids and can be used for quantitative analysis of hydroxyl and amino groups.
5. Determination of cholesterol and organic liquid moisture, determination of hydroxyl tetraethyl lead, identification of nitroso.Used as an acetylation reagent.Dye synthesis for pharmaceutical use.

Write your message here and send it to us